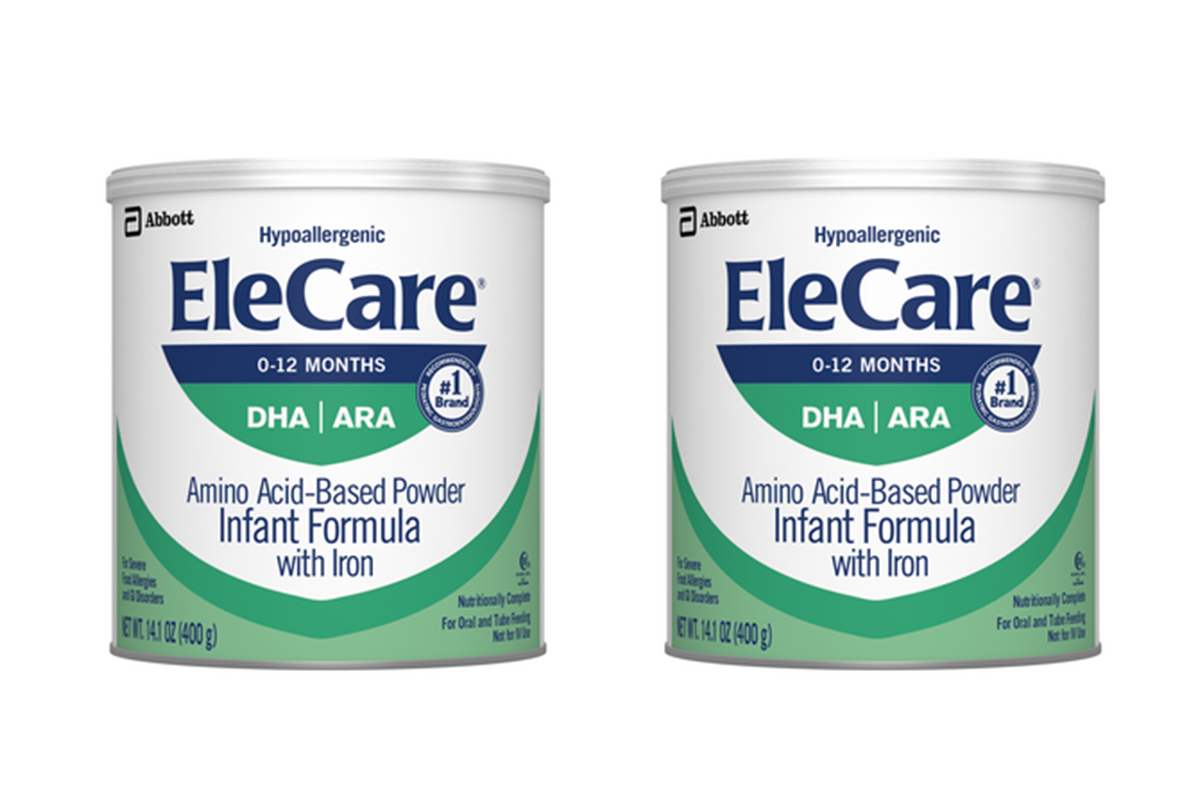 Before reopening the Sturgis facility, Abbott Nutrition met initial requirements required by the FDA as part of a consent decree. Abbott initially started producing EleCare and other specialty and metabolic formulas. Consumers should be able to buy EleCare on or about June 20. Abbott also plans to start producing Similac and other formulas as soon as possible.

The FDA in the first week of June took other steps to increase infant formula supply. The agency will allow imports of 249,500 cans, or nearly 6.5 million 8-oz bottles, of Nestle Nan Supreme Pro 1 and Nestle Supreme Pro 2 produced by Nestle SA in Germany. The products should be available in the United States beginning in June.

The FDA also will allow imports of about 1.3 million cans, or nearly 33 million 8-oz bottles, of Gerber Good Start Gentle produced by Nestle in Mexico. The products should be available in the United States beginning in July.