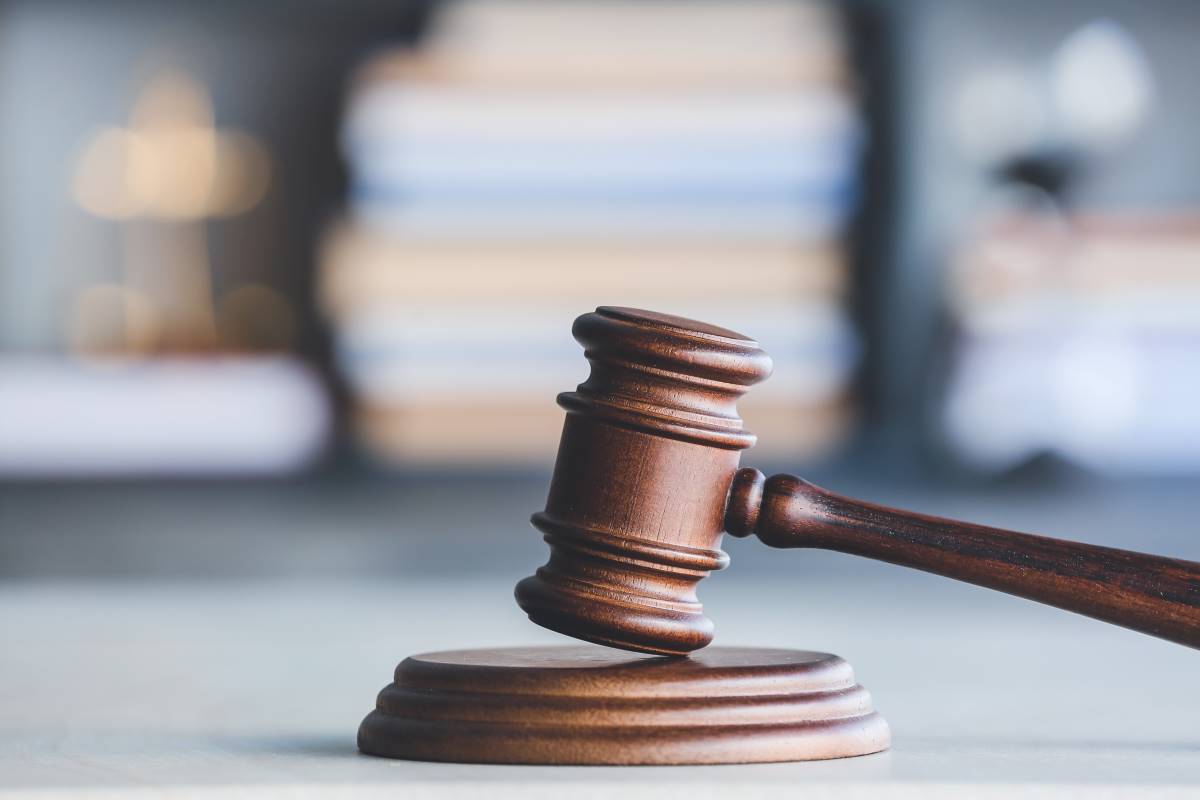 SAN FRANCISCO — A class action lawsuit, filed in the US District Court of the Northern District of California on Oct. 27, claimed Before Brands used false advertising in the marketing of SpoonfulOne early allergen introduction foods.

The SpoonfulOne line of products was designed to introduce food allergens to children beginning at four to six months of age. According to the lawsuit, several SpoonfulOne products failed to include the doses of allergens listed on the packaging.

“SpoonfulOne represents to consumers that each serving of its SpoonfulOne products contain 30 mg of almond, cashew, cod, egg, hazelnut, milk, oat, peanut, pecan, pistachio, salmon, sesame, shrimp, soy, walnut, and wheat proteins, and that 30 mg of allergenic protein (consumed daily) is a sufficient amount to promote tolerance in infants,” the filing stated. “SpoonfulOne also assures consumers that ‘(our) rigorous approach to testing sets the standard of protein validation and safety for infants.’”

Plaintiffs in the case cited a 2021 study published by Stephanie Filep and Martin Chapman in the Journal of Allergy and Clinical Immunology that examined doses of specific allergens in early allergen introduction foods.

According to the plaintiffs, Before Brands also made fraudulent testing claims on its packaging. The company’s claims were based on a white paper published by Before Brands on its own website.

At issue in this case were Puffs, Crunchy Puffs and Oat Crackers.

“SpoonfulOne’s marketing and advertising for its Puffs, Crunchy Puffs and Oat Crackers is false, deceptive and misleading to reasonable consumers because the SpoonfulOne products do not contain the 30 mg of allergenic peanut, milk and egg protein as advertised, and even if they did, according to peer-reviewed studies, 30 mg is an insufficient amount to introduce or promote oral tolerance of food allergens, as represented by SpoonfulOne,” the filing stated.

In 2019, Nestle Health Science, a business unit of Nestle SA, had acquired the licensing rights to Before Brands’ products outside the United States.

“Shortly after Nestle’s launch of SpoonfulOne products in the United Kingdom, several leading British allergist groups — including the British Society for Allergy & Clinical Immunology (“BSACI”), the British Dietetic Association, Allergy UK, and the Anaphylaxis Campaign — called for Nestle to suspend marketing of SpoonfulOne products in the United Kingdom due to the fact that ‘SpoonfulOne contains milligram quantities of the allergens, and there is as yet not clear evidence that this product is effective to prevent allergy to the allergens contained in the product,’” the lawsuit stated.

Following meetings between Nestle and the consortium of British allergist groups, “Nestle immediately suspended the launch of SpoonfulOne products in the United Kingdom on April 19, 2021, and closed down its website, spoonfulone.co.uk,” according to the lawsuit.

SpoonfulOne product labels display the statements, “the most complete way to introduce allergens,” and “includes 16 foods associated with over 90% of food allergies.”

Damages in the case were estimated over $5 million. Plaintiffs represented classes in Minnesota, New York, Texas, Alabama and California. The suit counted fifteen violations of federal and state laws against Before Brands.