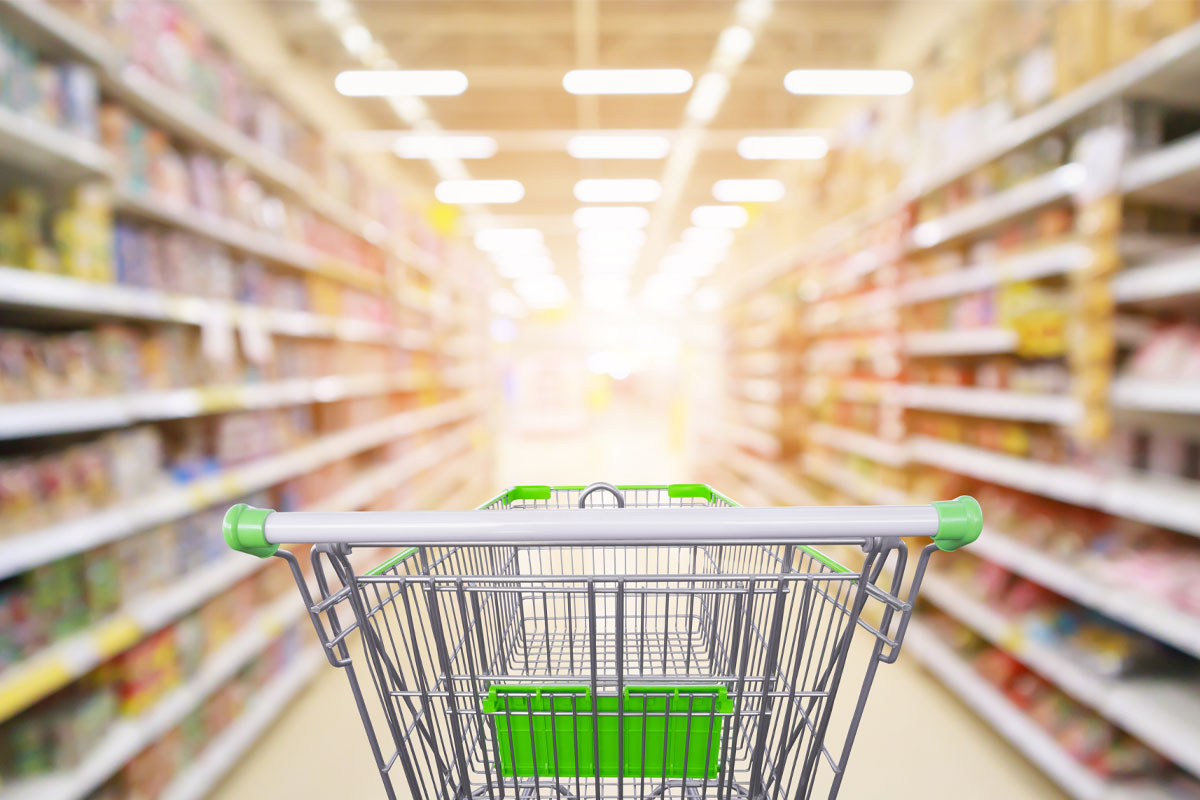 CHICAGO — Hearkening back to unusual trends not seen since the Great Recession, unit sales of most food and beverage products, including grain-based foods, are decreasing amid high inflation, according to data issued recently by IRI, a Chicago-based market research firm.

Executives from publicly-traded food companies over the past several weeks have highlighted sharply higher dollar sales totals, in most cases little or nothing has been said about unit volume trends. While they generally have said price elasticity has been limited or lower than anticipated, the IRI data show that for most products, unit sales of food and beverages over the past 52 weeks were lower than during the previous year.

Of 178 food categories tracked by IRI, unit sales were flat or down for 141, or 79%, in the 52 weeks ended Aug. 7, and up only for 37. The data covered sales in supermarkets, drugstores, mass market, convenience, military and select club and dollar stores. Within the 178 categories, the median 52-week change was a 2.7% decrease in sales — meaning half of the categories had decreases of 2.7% or greater and half had decreases of 2.7% or less or increased.

Many factors likely are contributing to the decrease in unit sales, beginning with higher prices, said Joan Driggs, vice president of thought leadership for IRI. These influences include less pantry loading than in either 2020 or 2021 and less waste. Still, Ms. Driggs said home consumption remains meaningfully higher than was the case before the COVID-19 pandemic.

Excluding from the categories 25 related to beverages, 25 of 153 food categories had unit sales increases during the year.

While unit sales shift between categories every year, with some growing and some shrinking, reflecting changing consumer preferences, widespread decreases in unit sales tend to be rare. Because the population grows each year and people generally consume the same amount from one year to the next, unit sales tend to gradually increase each year. The last time unit sales fell broadly was during the Great Recession, which was surprising at the time since demand for staples like food and beverages tend to hold up well during periods of economic weakness.

Within grain-based foods, 9 of the 10 largest categories saw decreases in unit sales over the past year. The only exception was the $6.8 billion pastry/donut category, which was up 3.6% during the year. Overall, in 30 grain-based categories, only 4 enjoyed unit sales increases over the past year. The widest increase was a 13.9% gain in the diminutive frozen cookie category ($15.9 million over the last 52 weeks). The second largest increase was in the refrigerated tortilla/eggroll/wonton wrap category, up 6.3% (total sales $199 million). The steepest decrease was in frozen pies, down 10.9% ($730 million) and refrigerated dough, down 9.4% ($2.4 billion).

Inflation raging at the highest levels in years was reflected in the IRI data. Among the 178 categories, all but 4 saw price increases over the 52 weeks ended Aug. 7. The median increase was 9.5%, with fresh eggs ranking first at 27.5% and egg substitutes second, at 22.4%. Among grain-based foods, the widest increases were in bakery snacks, up 15%, and refrigerated dough, up 14.6% (the 11th and 12th largest increases of all food categories), followed by popcorn/popcorn oil, up 13.1%, and pasta, up 13%. The smallest grain-based foods increases, among products with at least $100 million in sales, were in stuffing mixes, up 4.5%, and pies and cakes, up 5.1%, ranking 153rd and 145th, respectively, out of the 174 categories.

The overall unit sales totals represented a marked worsening from growth trends the previous two years. In the 52 weeks ended August 2021, 82 of the 178 categories enjoyed unit sales gains even after lapping a COVID-fueled surge that occurred in unit sales the prior year. The median unit-sales change in the year ended August 2021 was a decrease of 0.9%.

The year before that, ended August 2020, which included the rush of supermarket business at the start of the COVID-19 pandemic, 151 of the 178 IRI categories posted unit sale increases, with the median change an 8.3% increase.

With the decreases in unit sales sustained over the past year, overall volume remained higher than pre-pandemic levels in most but not all categories. Unit sales in the 52 weeks ended Aug. 7 were higher than in the same period ended August 2019 in 116 categories and down in 58. The median change was a 3.2% increase.